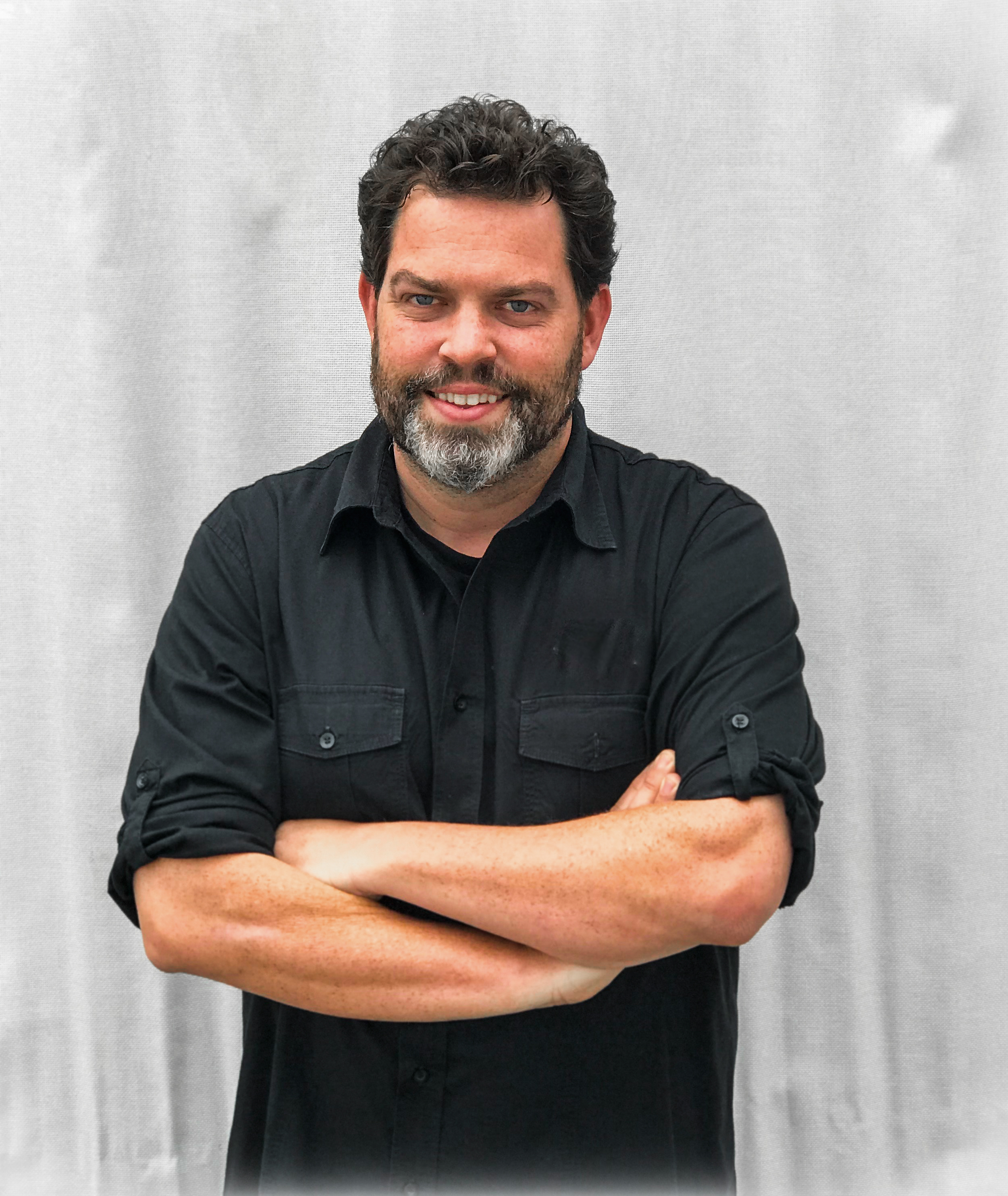 The Ferno Grill is an amazing work of engineering.  It’s clear that an incredible amount of thought went into making this grill; from the LED light that automatically illuminates the work surface at night, to the Firewheel operated height-adjustable burners, oversized metal knobs and solid metal framework, it’s a very impressive piece of equipment.

For me, one of the main appeals to grilling food is the smoky flavor it imparts. Many people talk about the various types of wood and charcoal they prefer for grilling, but the best flavor actually comes from the fat and juice rendering onto the hot coals or heat element. With the Ferno Grill you can actually raise the element within inches of the cooking surface to generate smoke and then quickly drop the element back down if you get any flareups. The grill also has a steel smoke box attachment that can be used for incorporating wood-smoke into the cooking process.

As a chef I love the challenge of cooking over live coals, but one of the biggest appeals of the Ferno is its convenience and efficiency.  Unlike a charcoal grill that takes close to an hour to reach temperature and stabilize, I can fire up the Ferno and be cooking within a few minutes. I can also turn off the grill and not worry about the unit staying hot or having the risk of dropping live embers. Also, because each of the three elements is individually controlled I can cook several different items at the same time in different temperature zones.

The wide-sided grates have the ability to cook some items that are a nightmare on traditional grills. If you have ever tried cooking a delicate piece of fish, you may have experienced the narrow circular stainless grates that cool down on contact and then lock onto the fish, ripping it apart when you try to turn it over.  Because the Ferno has such heavy grates they retain heat and release products just like a well-seasoned cast iron pan, allowing you to get a well-caramelized crisp exterior while imparting the smoky nuances of cooking over flame.

Chef John has had a passion for food and restaurants for as long as he can remember. As a teenager he would save the money from his paper route until he had enough to take a bus into Santa Fe and dine at one of the restaurants he had highlighted in the local dining guide. When John was 16 years old, he left an apprenticeship with an airplane mechanic to start as a dishwasher at a local bistro in Northern New Mexico.

Upon graduating from culinary school, John packed his bags and moved to Big Sur, California to work at Post Ranch Inn. The tiny kitchen, perched on a cliff high above the Pacific Ocean, was instrumental in forming John’s own philosophy of micro-regional cooking and reflecting a sense of place. Over the course of three years, he worked his way up through the ranks from culinary intern to Chef de Cuisine.
‍
Passport Resorts, the owners of Post Ranch Inn, offered John the opportunity to move into a corporate chef position and oversee Hotel Hana Maui and Sea Ranch Lodge in Sonoma. During his time as Corporate Chef with Passport Resorts, John worked on building relationships between the hotels and the farmers, fisherman and artisans within the communities. The resulting restaurants garnered strong local and national coverage, including a Mayor’s Award for Sustainable Agriculture.
After six years with Passport Resorts, John accepted a position as Corporate Chef with Noble House Hotels, overseeing 12 properties across the country, from Key West to Seattle. He worked to develop culinary concepts and standard operating procedures which were then implemented across the company.
‍
In 2009, John moved back to the West Coast to be the Corporate Chef for the Georis family’s restaurant group in Carmel. He worked closely with Walter and Gaston to re-conceptualize the menus at Casanova, and to expand the
operations at La Bicyclette, doubling the footprint of the restaurant and adding a wood-fired oven concept. Over the three years he worked with the family, Casanova and La Bicyclette grew to new heights, garnering attention from the San Francisco Chronicle and Food & Wine Magazine.
‍
During the four years he spent at Sierra Mar, John developed a unique cuisine that highlighted the Big Sur Coast, drawing heavily on indigenous ingredients and reflecting his passion for micro-regional cooking. Food journalists quickly caught word of the Taste of Big Sur menu, featuring items such as toasted acorn flour, dried native grasses, black ants, sea cucumbers and even live jellyfish. In 2014, Michael Bauer of the San Francisco Chronicle compared Sierra Mar to Atelier Crenn:
“Cox is all about presentation, and he could be called the Dominique Crenn of the Central Coast. His mushroom forest hit all the high notes with culinary artistry; the pickled, dried and roasted mushrooms were set in a "soil" made with toasted nuts, grains and a splash of color from two elongated radishes from the garden, complete with tap root and leaves. In the center was a white mushroom that I didn't realize was made of meringue until it shattered when pierced with a fork, scattering its candy cap flavoring over the rest of the dish” - Michael Bauer, SF Chronicle.
‍
After his time at Post Ranch Inn John moved to Santa Barbara to help the Fess Parker family develop their ranch and culinary ecosystem. Over the course of three years he helped create and align an unprecedented ranch to table portfolio that included; 150 head of wagyu cattle, chickens, quail, orchard, farm, vineyard and winery, brewery and restaurant. By feeding spent grains and grape pomace to the cattle and utilizing their manure on the farm, and finding other operational efficiencies and opportunities, the group was able to reuse and recycle resources within the system.
‍
John has also cooked privately for many celebrities, including everyone from Michelin Three Star Chefs to the Silicon Valley and the Hollywood elite. From intimate dinners in private homes to 300 person weddings, John has built a reputation for his creativity and attention to detail. John's creativity extends beyond cooking-- his writing and photography have been published extensively in Edible Magazine. In addition, John developed a method for clearing plates with compressed air, all but eliminating the need for a “pre-rinse” hose while California was facing the height of a historic drought in 2015. The idea quickly caught on and was covered everywhere from The New York Times to NPR. Hotels and restaurants around the world contacted John to see how they could install their own air system. With the potential for a daily water savings of 800 gallons per restaurant, per day, even city governments took note, offering to work with John to develop the idea and make it available to businesses, a project he continues to develop at present.
‍
Currently Chef John and his wife Julia Felder live on Orcas Island in Washington state's epic San Juan Islands, where they have started a family and reintroduced the historic Orcas Hotel. John is also a partner at Cultura Comida y Bebida in Carmel by The Sea and Cult Taco in Monterey, California. During his free time he does writing and photography for several publications. 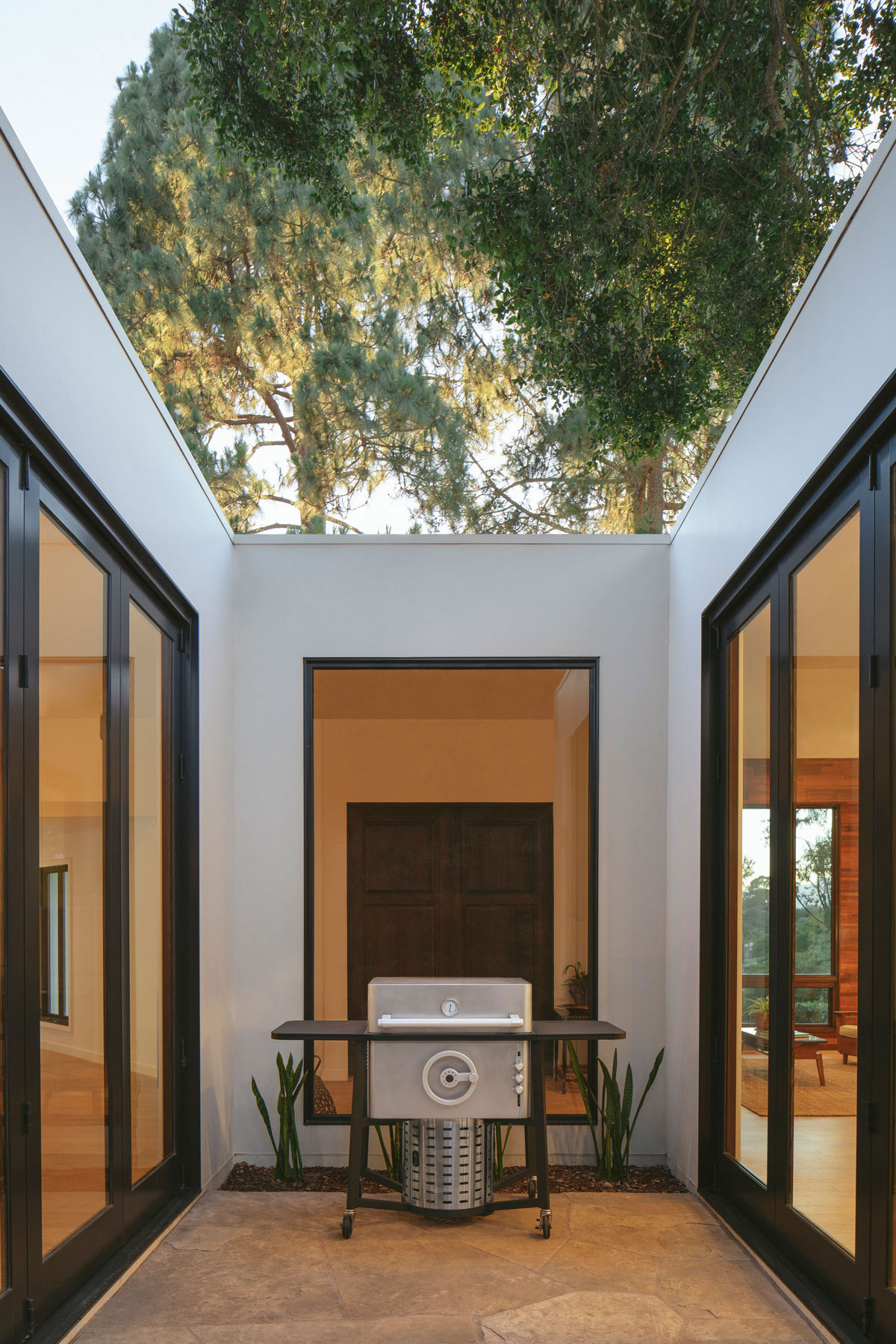